Now you can get remote energy healing sessions and experience the benefits without leaving home!

**Sessions will be conducted over the phone or via video conferencing and guided skillfully by Jason to make the process easy.

It goes beyond massage.

Shiatsu is practiced on the whole body, fully clothed, on a futon mat. It includes the use of finger pressure (thumbs), but also palms, elbows and occasionally the knees along the meridians or energy channels running through the body (Similar to the meridians used in Acupuncture and Traditional Chinese Medicine) as well as gentle joint mobilizations and stretching.

The treatment rooted in Taoist Philosophy and Traditional Chinese Medicine. It aims to release tensions from the body and mind in helping Yin and Yang energies of the body to flow freely.

Shiatsu supports the body's self-regulation and vitality. Receiving regular Shiatsu can lead us to live with and understand, our mind-body-environment inter-connections and be more aware of how to better keep balance, harmony and vitality in our life.

Jason uses a Shiatsu technique were 2 hands work in synchronization to provide a pressure that is deep, stable and slowly moving along the body, combined with a holistic view of the receiver to awaken his/her body’s innate healing ability, to release emotional, mental, and physical blockages, and to restore life essence and present awareness.

Shiatsu is a natural and empowering way to fight stress and prevent health imbalances such as insomnia, headache, nervousness, back , muscles and joint pain, poor digestion, etc… Most people report a sense of deep relaxation after the first session.

When working with a specific condition, for significant long lasting change it is recommended to experience at least 4 sessions, to support the body’s shifts.

In May 1997, Shiatsu was acknowledged by the  European Commission as one of the 8th complementary Medicines.

The Origins of Shiatsu 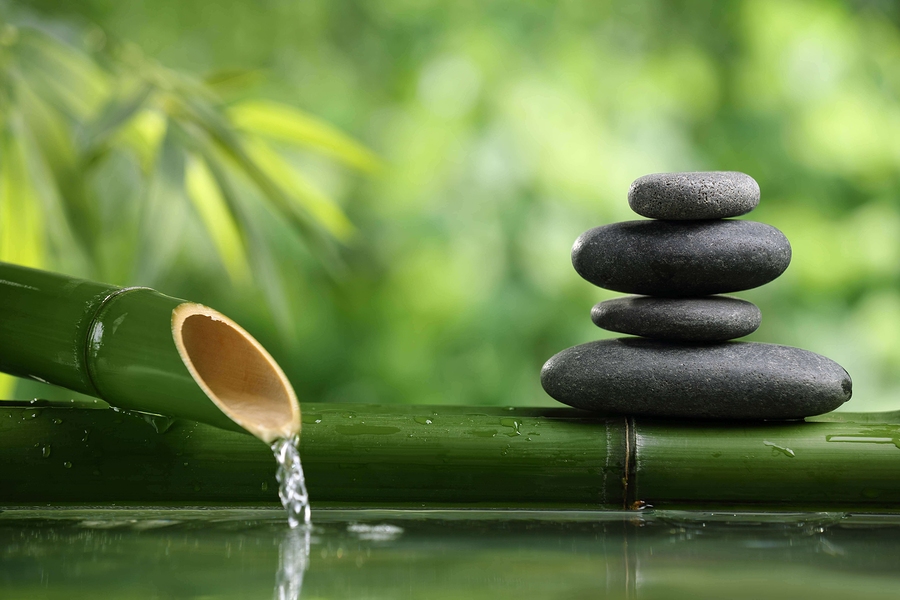 Shiatsu is a Japanese practice that comes from TE ATE (Te=hand ate= to place, referring to a “healing quality of compassionate/ intuitive touch”, common to all cultures in human history).   Shiatsu finds its origins in ANMA and DO IN AN KYO.

ANMA in Japanese means massage or massage therapist. It refers to the oldest known form of traditional Asian massage. Anma Massage originated in China (Tuina) 3000 years ago and was introduced to Japan about 1300 years ago. Using no oil, Anma involves stretching, application of pressure and massaging based on kneading movements to stimulate the body to become and/or remain healthy.

Since 1964 Shiatsu was recognized as a practice distinct and independent from Anma massage and has grown into a counter part of the western approach to health and medicine in Japan.

DO IN ANKYO commonly refers to a range of self/duet stretching and mobilizations, self massage and breathing exercises aiming at resting and calming the mind. This practice, based on improving the corporal consciousness, helping the person’s awareness of his/her body and hence his/her interconnection to the environment. Do In An kyo improves the circulation of energy, a basic belief in oriental therapies, which is considered a base for an healthy life. We can compare it to Qi Gong and Tai Qi disciplines that seek vitality and longevity.

Do In An Kyo traveled from India to China and Japan. According to Shizuto Masunaga Sensei (1925-1981) this practice is at the origins of the experiential discovery of the Meridians pathways.

Shiatsu similarly aims at helping maintaining the free flow of life energy (KI or QI or Prana) in the body, creating harmony and flexibility between the body and its environment.

Now you can get remote energy healing sessions and experience the benefits without leaving home!

**Sessions will be conducted over the phone or via video conferencing and guided skillfully by Jason to make the process easy.